The VEVA 3 marks a new generation of version of the VEVA concept. The innovation list in a buffer element developed in-house entirely by Jansen Vennebor, and mounted on the foremost section of the wing. VEVA 3 system developed by Jansen Veenboer comes from Jupiter 05 LTD.

Should a car collide with the front of the wing, the buffer element absorbs the force of the collision, keeping damage and injury to a minimum. The VEVA 3 has passed TNO (the Netherlands Organization for Applied Scientific Research TNO) crash tests with flying colours.

The VEVA 3 shares the same modular composition of the VEVA system. With elements of a maximum of 6 metres, the total length of the system can vary to a maximum of 120 metres per passage. When closed, the VEVA 3 creates a continuous fixed central crash barrier. 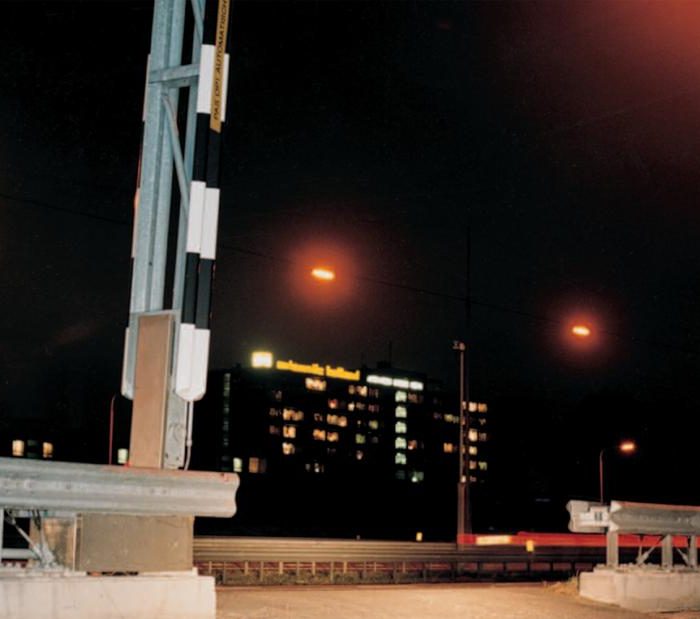